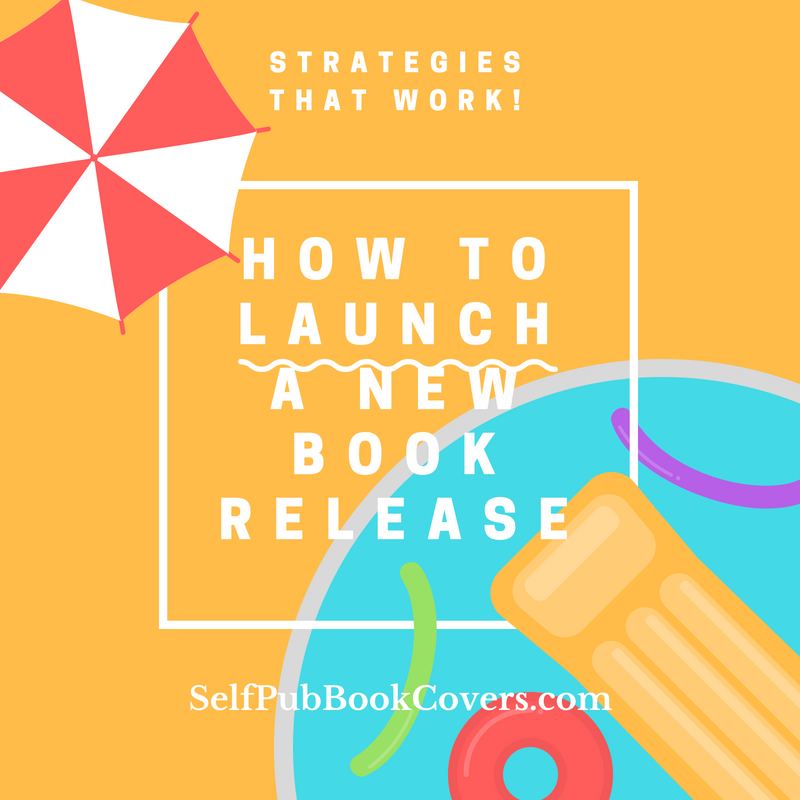 There are many formulas for successfully launching your new book release, and every author swears by a different recipe…which goes to show there is no single right way. Here are a few ways successful authors have released their books. Take a look, borrow some ideas from one and some from another (or follow one path entirely) and see what works for you and your career as an indie author! 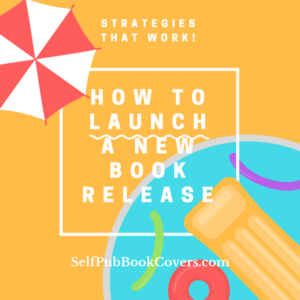 1. Post the book chapter by chapter on Wattpad or another free reader site, and have readers read it and comment without paying for content. After you’ve built up a fan base, let everyone know you’re releasing it as an ebook in its entirety for $.99. Many of these people will buy the book so they have it in its entirety together. After a couple of weeks and a bunch of great reviews are posted, raise the price to $2.99. Don’t forget to send out a newsletter before you raise the price, so your core fans can get the book at $.99.

2. Release the ebook “wide”—which means release it on not just Amazon, but also on Barnes and Noble, Kobo, iBooks, Smashwords, etc. Send out a newsletter to your mailing list letting them know, and cross promote on other authors’ mailing lists who write in a similar genre.

After a couple of months, release the paperback, also wide, using Createspace or Ingram Spark. Take the ebook down from other distributors, and put the book into Amazon‘s KDP Select program, which requires exclusivity of the ebook in Kindle Unlimited (but not the paperback, which can continue to be wide). This means you’ll have reviews on your iBooks and Barnes & Noble page for the book, and you’ll have new readers who read only Kindle Unlimited (also known as “KU”) books as part of a subscription. You’ll be able to send out a newsletter three times: once for the e-book wide release, once before you take it down from other distributors other than Amazon, and once for the paperback and Kindle Unlimited inclusion.

3. Release the ebook through Amazon KDP Select, which means it will only be on sale on Amazon as an e-book, and available for free to readers who signed up for the Kindle Unlimited subscription service via Amazon. There’s no way to hit a bestseller list like the New York Times or USA Today list when you’re only selling in one store (like Amazon) but since most new authors have a hard time gaining a new readers, it’s a bit easier to get readers to try them out by reading them for free through Kindle Unlimited. The author still gets paid (though not a full royalty) for Kindle Unlimited downloads, and those downloads count toward their ranking. And you can still hit category bestseller list on Amazon (top 100 in your genre) or the overall Amazon bestseller list (top 100 in the whole store) which can count for a lot in terms of sales and visibility.

If you release the paperback at the same time wide, readers who don’t shop on Amazon can still get your book on release day in paperback form from other distributors. Promotional ads on Amazon and Facebook should focus on the book being free to Kindle Unlimited subscribers.

4. Do a preorder at 99c and send out a newsletter letting readers know they can order the book early for 99c, and that the price will rise to $2.99 or $3.99 on release day. Send out another letter on release day with the updated price.

5. Release the paperback on Amazon via Createspace first, and send out advance review copies beforehand so you can get reviews on Amazon for the paperback. When you release the ebook, those paper back reviews will populate on your ebook product page, so on release day of your ebook, you will have a bunch of good reviews already there. Just make sure the ebook release is within a week or so of the paperback release, so you can still be eligible for “Hot New Releases” bestseller lists (for books less than 30 days old). And of course, you’ll send out a newsletter for both format releases.

In all of these launch strategies, there are promotional considerations; Facebook ads, Amazon Marketing Ads (AMS), putting ads on book discount newsletters like BookBub or Fussy Librarian, and doing guest blog posts and giveaways to help let readers know the book is available.

You also need to decide if you’ll be putting the book up for preorder or not. The benefits of preorder include getting your direct buylinks to your book ahead of release day to use in ads and social media posts, and getting sales the moment a reader thinks about wanting the book, instead of risking them forgetting by release day.

The downside is your Amazon release-day rank won’t get as big of a boost, since your most ardent fans will have already bought your book, meaning your book’s rank won’t go as high as if all the sales dropped on the same day.

On iBooks, your preorder sales count toward ranking as if they happened on release day, so that isn’t a problem on that distributor. Most authors, however, find most of their sales in general come from Amazon.

However you launch your book, you’ll be at a significant advantage over most self-published books because your book will have a gorgeous cover from SelfPubBookCovers—and readers really do judge a book by its cover, at least at first. Wishing you many sales!